SOLD OUT: Movie & Dinner – “The Art of Racing in the Rain” 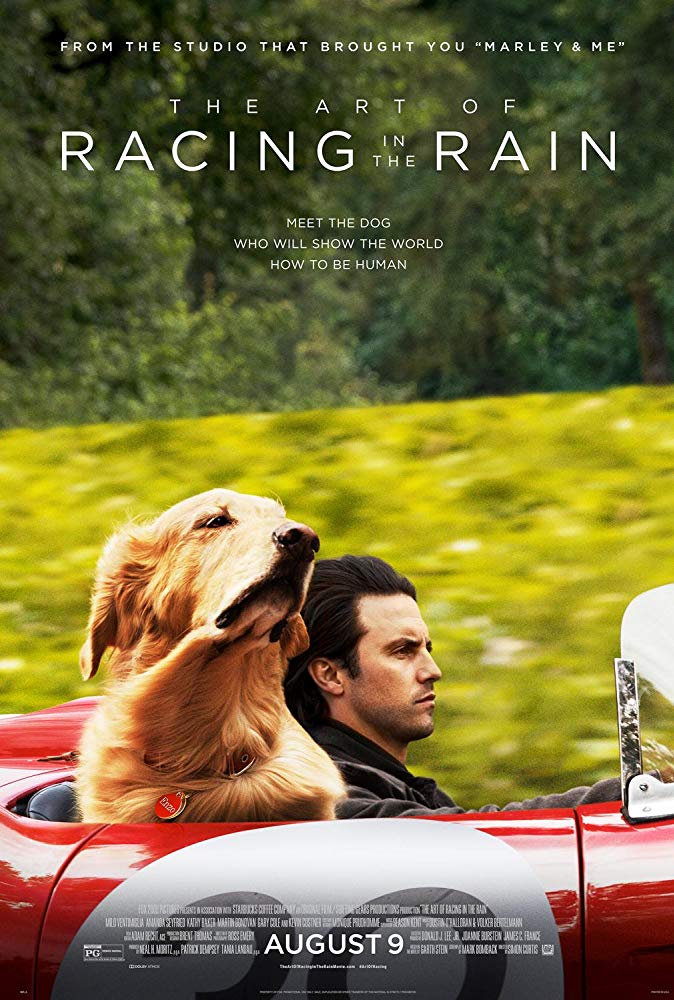 Please join us on August 17th for dinner and a movie. We’ve got a limited number of tickets reserved to watch The Art of Racing in the Rain at the Marcus Majestic Cinema of Omaha at 144th & Maple. Showtime is at 3:30 pm, then after the movie we’ll head to Jack & Mary’s at 655 N. 114th Street for dinner.

Road & Track says: The Art of Racing in the Rain, Garth Stein’s 2008 book about a sports-car racer and his golden retriever, Enzo, has been adapted into a movie, and it’s set to hit theaters on August 9th. The film stars Milo Ventimiglia as Denny Swift, the racer, and Amanda Seyfried as his wife, and Kevin Costner voices Enzo.

While the movie looks to be aimed at a general audience, there should be a lot for race fans. Actor-turned-racer Patrick Dempsey is a producer, having acquired the rights for a film adaptation shortly after the book was released, and the people behind the movie partnered with IMSA to capture some real sports-car action. Jeff Zwart, one of the car world’s great filmmakers, directed the racing sequences.

Jack & Mary’s will offer limited menu selections as follows since we are a large group using the private room:

SORRY, THIS EVENT IS SOLD OUT.