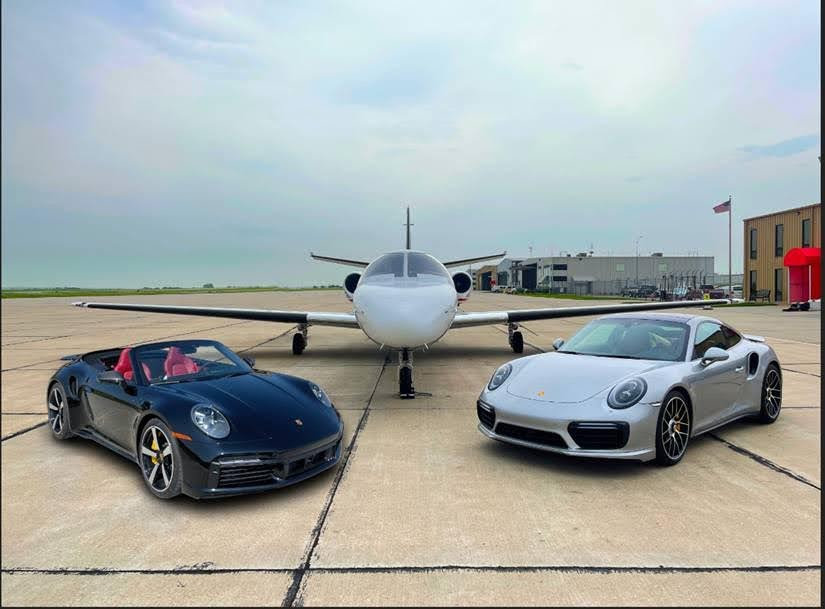 As Enjoyed by: Keith & Ardith Ziegenbein HOW IT ALL BEGAN… Back in the fall of 2015 our 911 Targa S arrived and the next day we headed out for eastern Canada and Maine on its maiden voyage; we’d never been there and wanted to see it. That was such a fun trip that we did it again in March of 2017 but with a new twist: we took planes, trains and automobiles after skiing in Colorado, to L.A. where we picked up our 991 GT Silver 911 Turbo S

Ronald McDonald House Item of the Month for September is Diapers